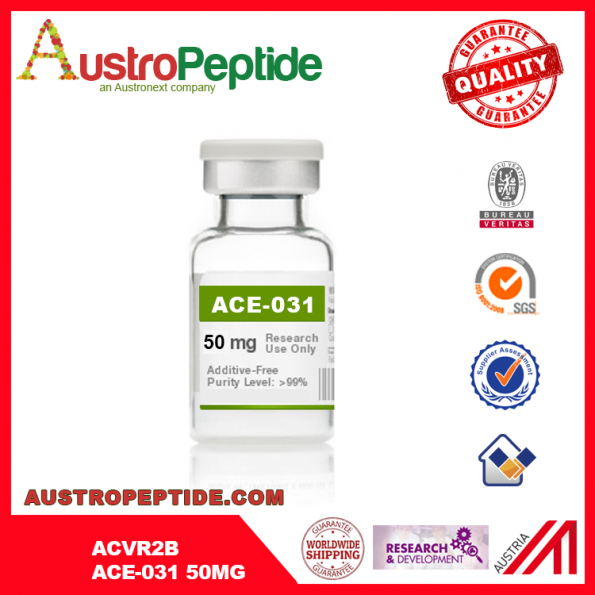 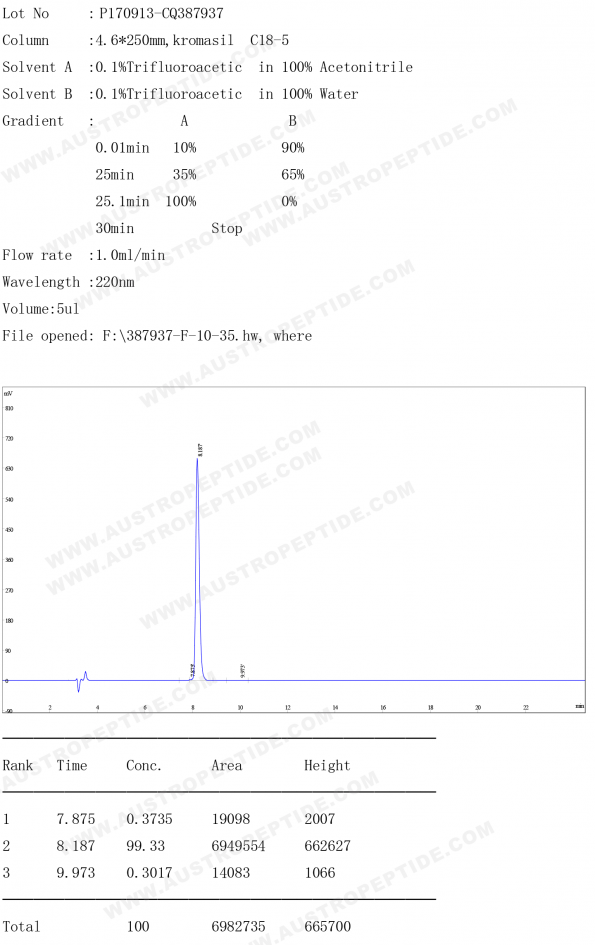 price is base on 10 vial 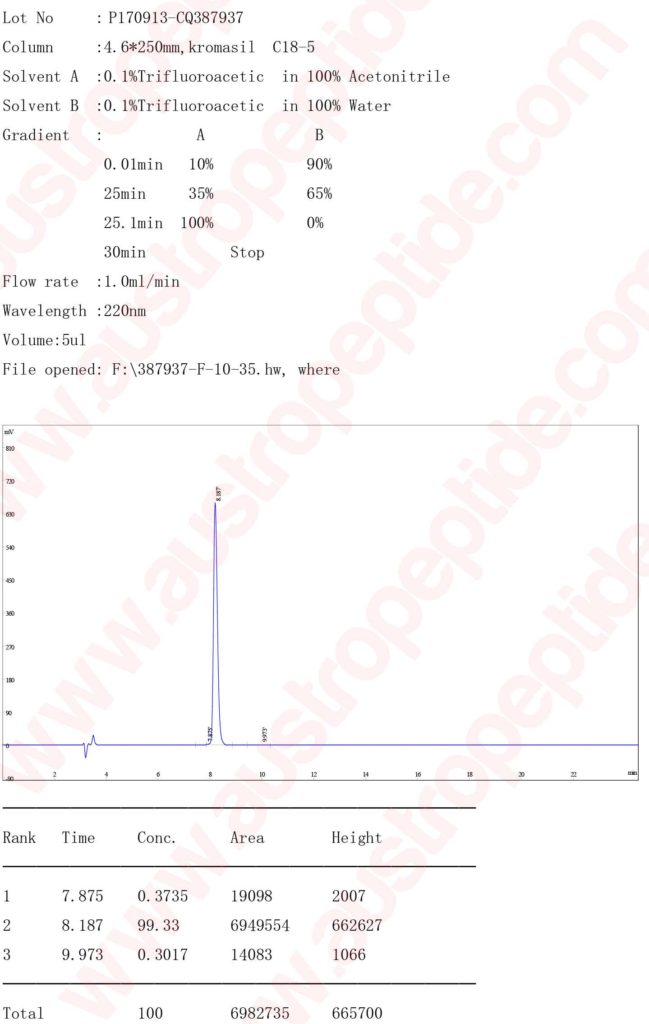 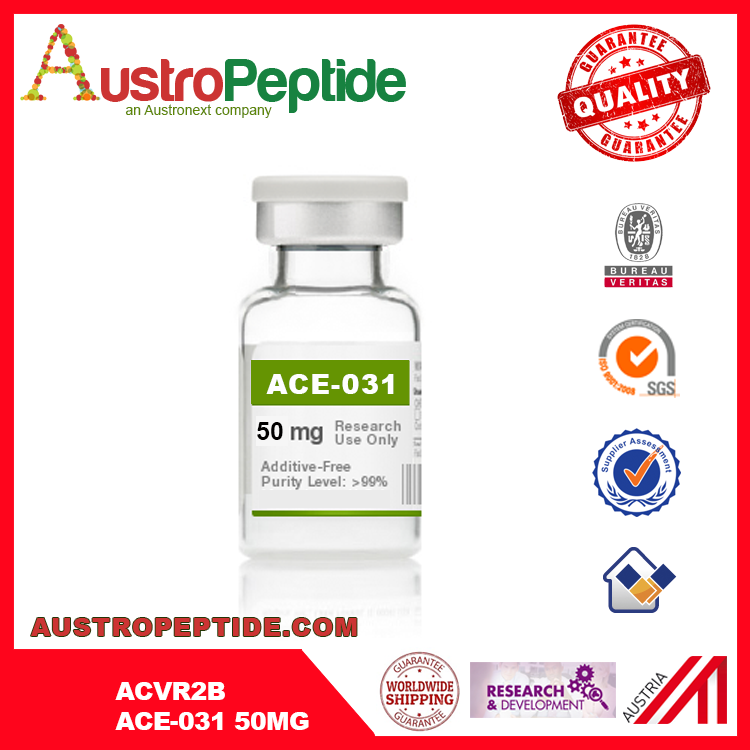 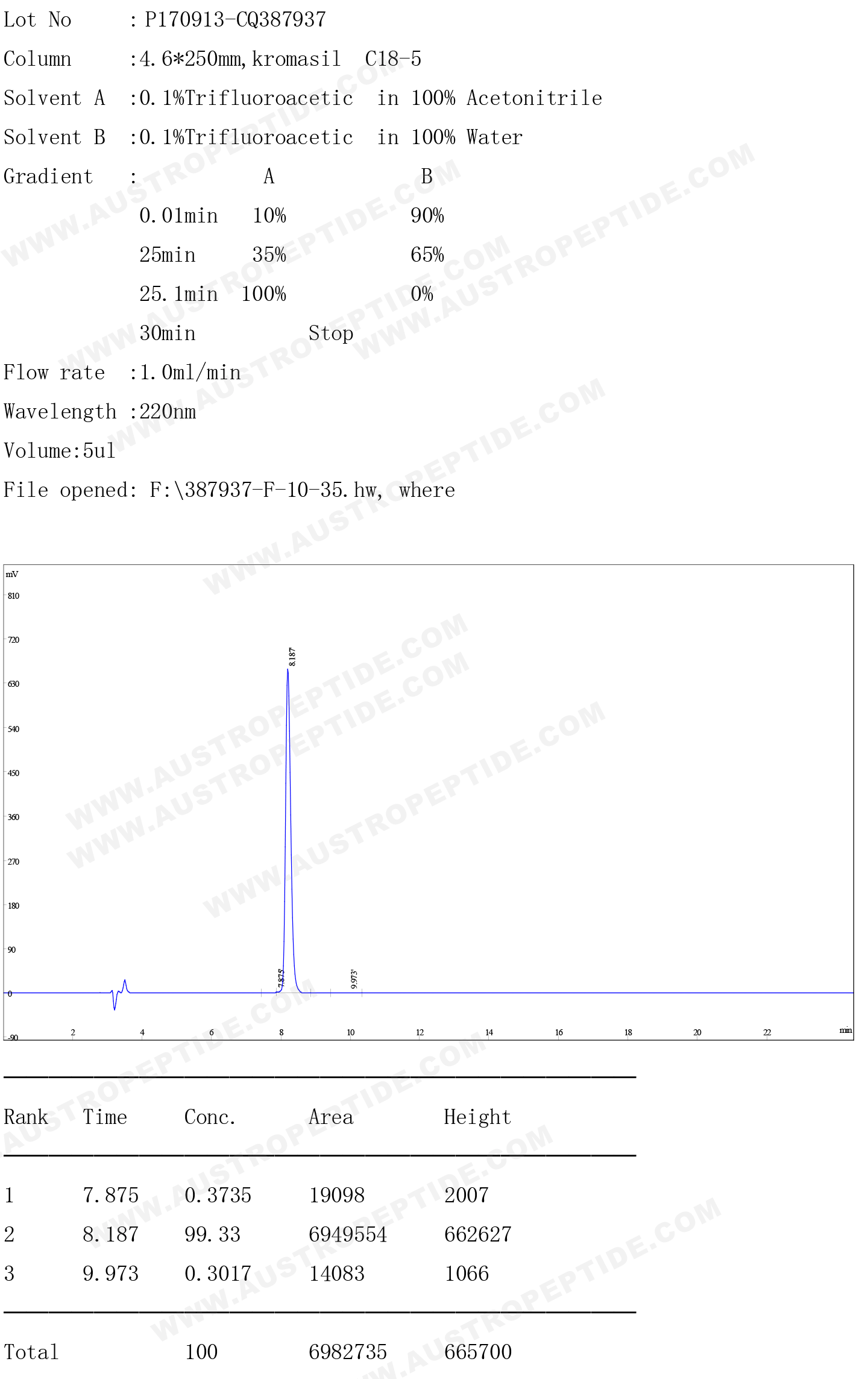